good luck with that

As I've seen and heard from people that were around in Styx promod long ago before I even knew what that is, they said it was a popular server. Uhm, now that it died it's just that promod is generally dying, otherwise it would be alive and kicking.

At the moment I am spending some time in another community which has some softcore and hardcore noob servers where many people play, but there are good players there as well. So we take some of those players (mostly the good guys but w/e) to a private promod server and it is more populated than Styx promod (imagine that!). We don't do it because we have to, we do it because we like it and we want to spend some time with guys we know personally - have some honest raging between us, which is something we avoid in pub

So what I want to say is, don't only try too much populating this server (of course you have to if you want to make it stand back again - and be one of the best) but gather there to have a laugh and keep on playing, not just being AFK because that's worse in my opinion.
Also, since you have servers from many different games, try to invite people from there, just for a game, just for some mins, I guess most open minded guys will love it if they are into FPS games. Teamspeak usage brings the experience up to a whole new level as well.
For example we gather there every afernoon for some maps, even though most of us suck hard. And when there is a day when we don't play we find it pretty unusal

Hm, that's all my suggestions in this subject I guess. I am also willing to help populating, will try not to be AFK when ingame too. You could add me on xfire and call me in if you need players: perdikos94

Good luck with that guys! I believed it last time so why not now too...?

Sorry, but if you are shrugging off advice from experienced members, and even a clan leader, you don't deserve it. I'm not causing a shit storm. I just don't want to see any part of Styx fail regardless who and why. Feedback is exactly what builds a successful, strong and lasting community. Use it wisely or it will fail, very quickly.

I'm not really seeing things you guys want to see in the server as i requested that you write, if you would just listen to what i said and let me show you what we can do. 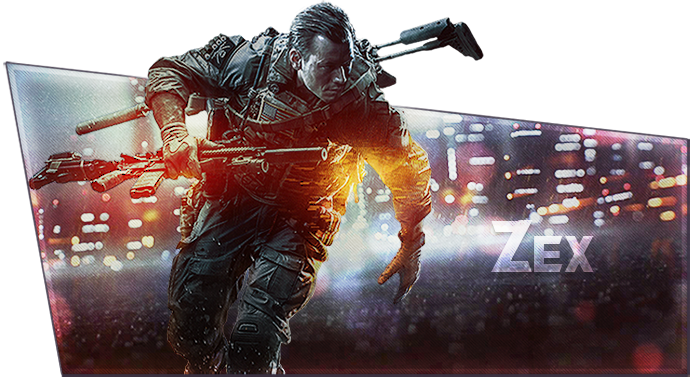 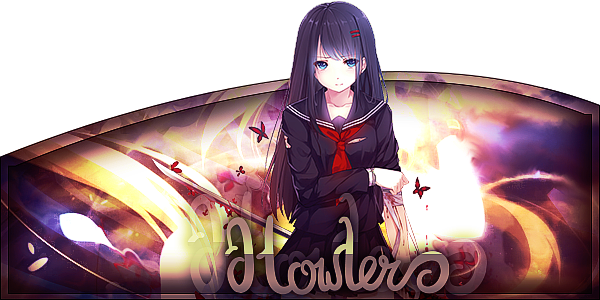 Ralph is a boss

just make a stock pml220 16 slot server, also I've seen this thing on the .RS server (that other rs clan with the stock server) where you can use a !calladmin commad with a small message and it'll be sent directly into the chatbox on the website, works like all the time since admins always showed up after less than 5min

Users browsing this forum: No registered users and 1 guest